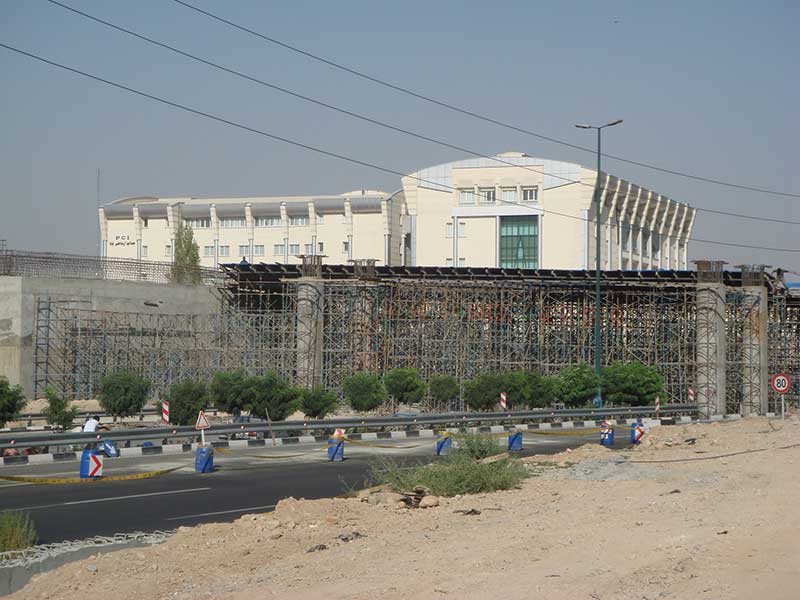 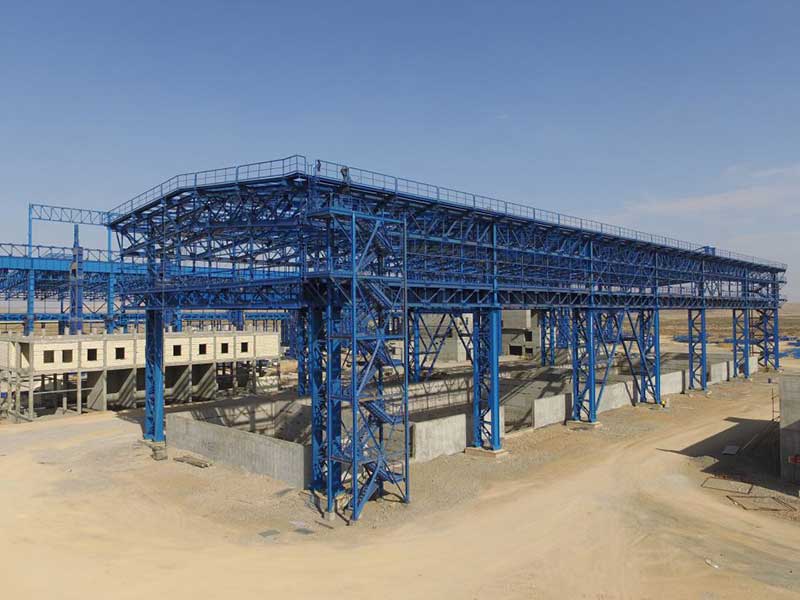 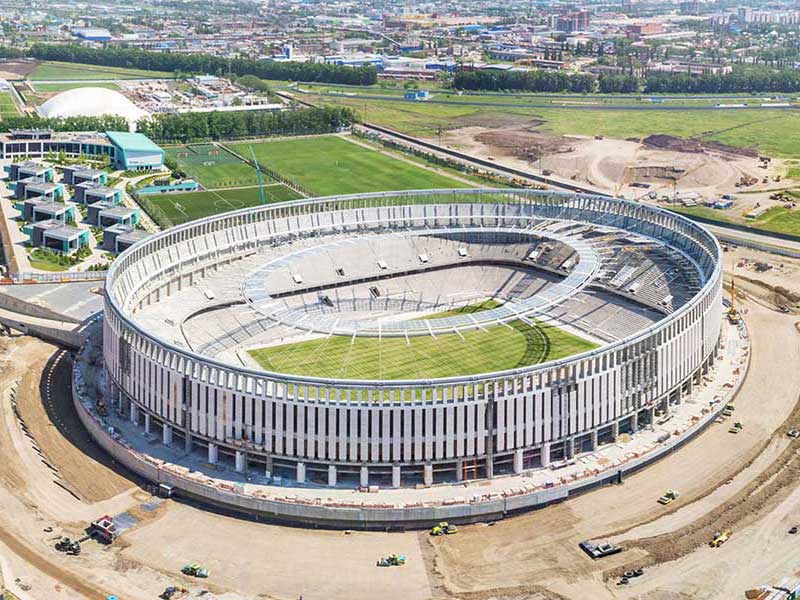 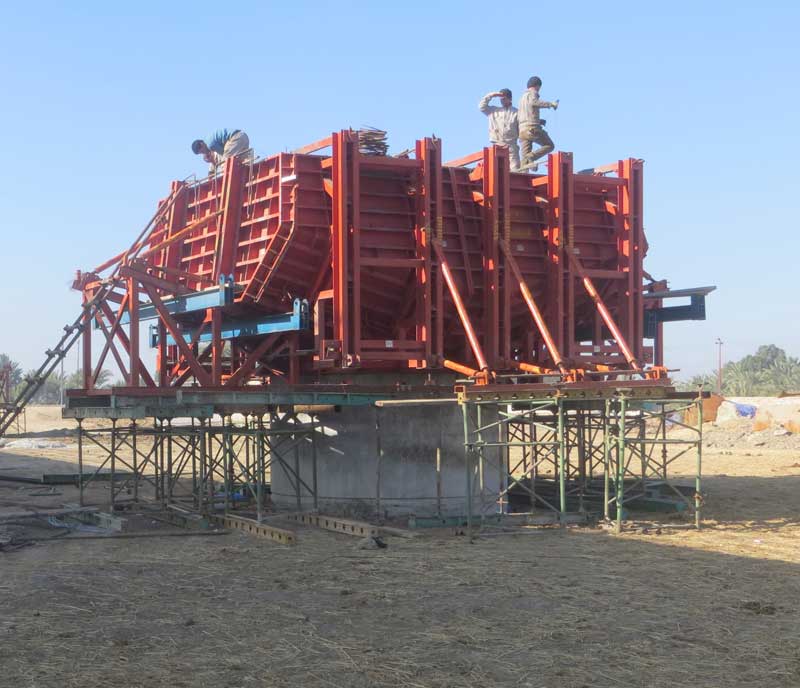 Caplock system is one of the most frequently used scaffold systems in the world. It is a multipurpose steel scaffold and a suitable system for public accesses as well as supporting vertical load pressure.

The key and unique characteristic of Caplock system is the circular lock point which allows to connect four horizontal anchors to one vertical stand. This advantage has made Caplock scaffold system to be known as the fastest and safest scaffold system available.

A vast range of parts and components of Caplock scaffold makes it possible to use it even traditional scaffold boards too. This scaffold system can be used for an extensive range of structures and projects such as: access and support structures, step towers, circular scaffold structures, load taking towers and movable tower structures as well. Galvanized coat is the best type of coating for this scaffold for longer life and easier replacement. Caplock scaffold is produced based on quality standards and international calculations which are carefully examined by the quality control team of Zaman Company. There is a unique component in the Caplock system core and center for locking the system, which locks four horizontal anchors on vertical stands in one single point in a safe and secure form by using hammerstroke with no need to clamp, pin, screws or nuts. This part and/or lock is like a fixed cup welded on the vertical stand in -0.5meter distance and when ledgers are placed in the cup, the upper cup is fastened on them by rotating until they establish a firm and hard connection point.This connection point is very firm and enables Caplock scaffold to have faster and simpler assembly and use than other systems. The Caplock structures are built based on the scale of next stage of automatic escalation in square and horizontal forms. Absence of brittle components in this type of scaffold has made it extraordinarily strong and very easy to use. The galvanized coating has made it safer and prevents it from corrosion damages to the system.

One of the strong point of Caplock system is its simple system in connecting its components, which can form a structure merely by vertical stands and horizontal anchors. Nevertheless, even by adding a small number of specific components and fittings, an unskilled labor; too, can build specific and complicated structures in safe and sound conditions. The thickness of the pipe and the product coating can vary by customer’s order.